Resources for Teachers, Volunteers and Students

Resources for University and College Students

Chapter Board of Directors

Join Us or Renew
Login
ShopOur BlogContact Us

David Mitchell was named NASA’s Chief Program Management Officer in January 2022. In this presentation, David will discuss elements of his 35-year working at NASA, specifically his recent work and initiatives to improve program and project management across the Agency. 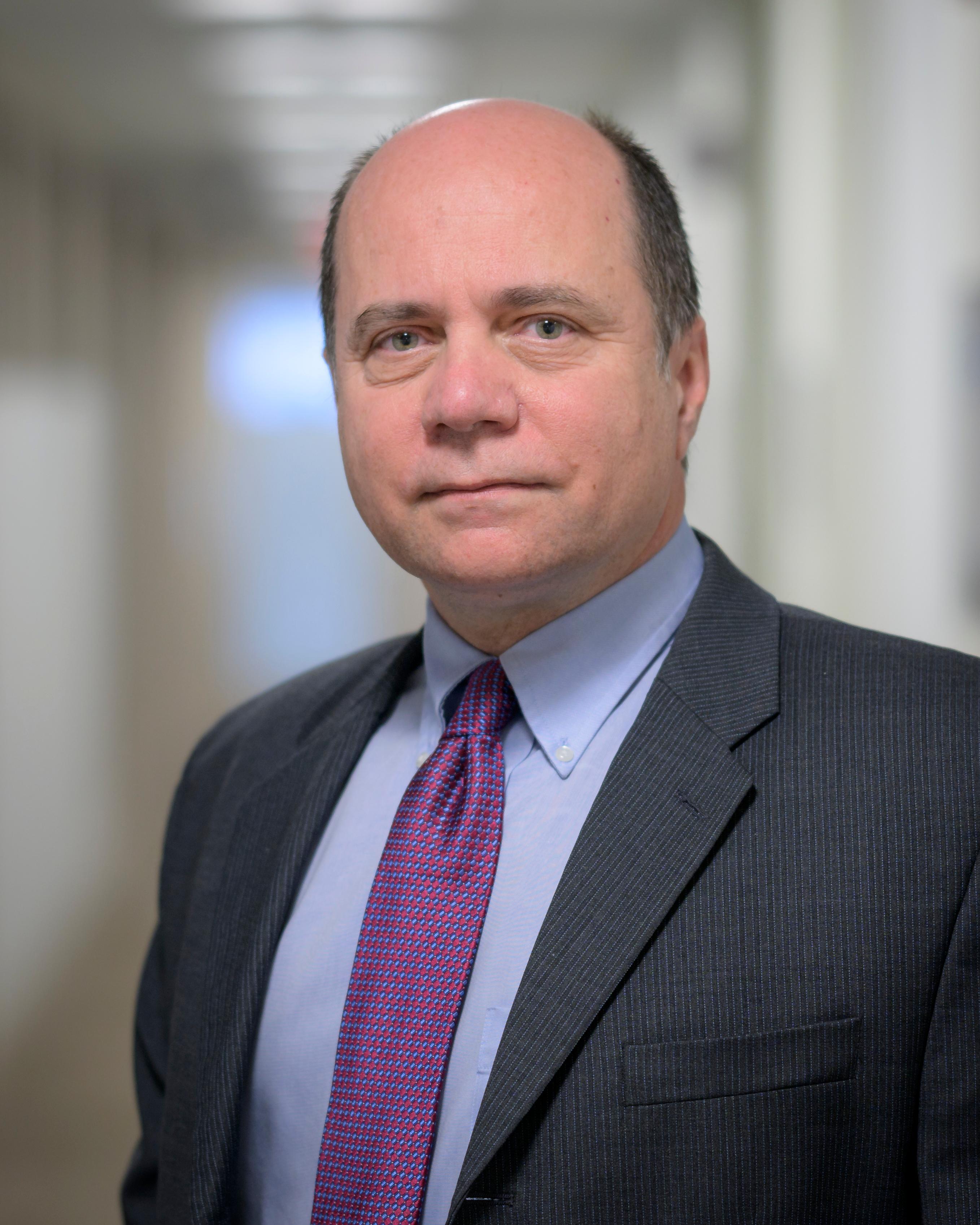 David served as the Engineering and Technology Directorate director at NASA’s Goddard Space Flight Center in Greenbelt, Maryland. He began his career in 1984 with the U.S. Navy, testing rocket motor systems and aircrew escape systems, and joined NASA in 1987, working on transportation systems for instruments and spacecraft, including the Cosmic Background Explorer, which resulted in Nobel prize-winning science.

In 1990, Mitchell worked on launch vehicle systems, including the Delta II, Scout, and Pegasus launch vehicles, and the successful launches of the Mars Global Surveyor and Mars Pathfinder missions. In 1997, he moved to the Geostationary Operational Environmental Satellite (GOES) program as chair of the GOES-N series Source Evaluation Board. He stayed with the program until 2005 as project manager, when he went on detail assignments to NASA’s Kennedy Space Center in Florida and Headquarters in Washington. In 2006, he worked as a NASA Congressional Fellow focusing on space and science issues.

Mitchell became deputy associate director of Goddard’s Earth Science Projects Division in late 2006 and concurrently served as the project manager for the Mars Atmosphere and Volatile Evolution (MAVEN) proposal effort. Upon MAVEN’s selection in 2008 for development, he served as project manager through the mission’s Mars orbit Insertion in 2014.

From 2015 to January 2021, Mitchell was the director of Goddard’s Flight Projects Directorate, the portfolio of which included more than 80 missions, from small satellites to flagship missions such as the James Webb Space Telescope. At the same time, he served as the formulation project manager for the Comet Astrobiology Exploration SAmple Return (CAESAR) mission from 2014 to 2019.

Since 2015, he has served as the senior champion for Goddard’s African American Advisory Committee, for which he was awarded NASA’s Equal Employment Opportunity Medal in 2020. He also was awarded NASA’s Outstanding Leadership Medal twice for his work on the GOES and MAVEN projects and received the Presidential Rank Award in 2015.

Mitchell graduated with a bachelor’s in Mechanical Engineering from the State University of New York at Buffalo in 1984, and a master’s in Engineering Administration from George Washington University in 1989. He completed the Council for Excellence in Government program in 2002, is a 2004 graduate of Harvard University’s Kennedy School of Government Senior Executive Fellows program, and graduated from NASA’s Senior Executive Service Candidate Development Program in 2006.

1 Powerskills PDU will be awarded to the attendees. No further action is required

You will be emailed a zoom link after completing the registration. The email's subject will be: “Invoice for Your Purchase on PMI Phoenix.” Please save the zoom link and use it to log in to the event day.  Alternatively, at checkout, you can choose to download an ical meeting file to import into your calendar that will contain the link by clicking on one of the two buttons pictured below.

It is no longer possible to register for this event

It is no longer possible to register for this event 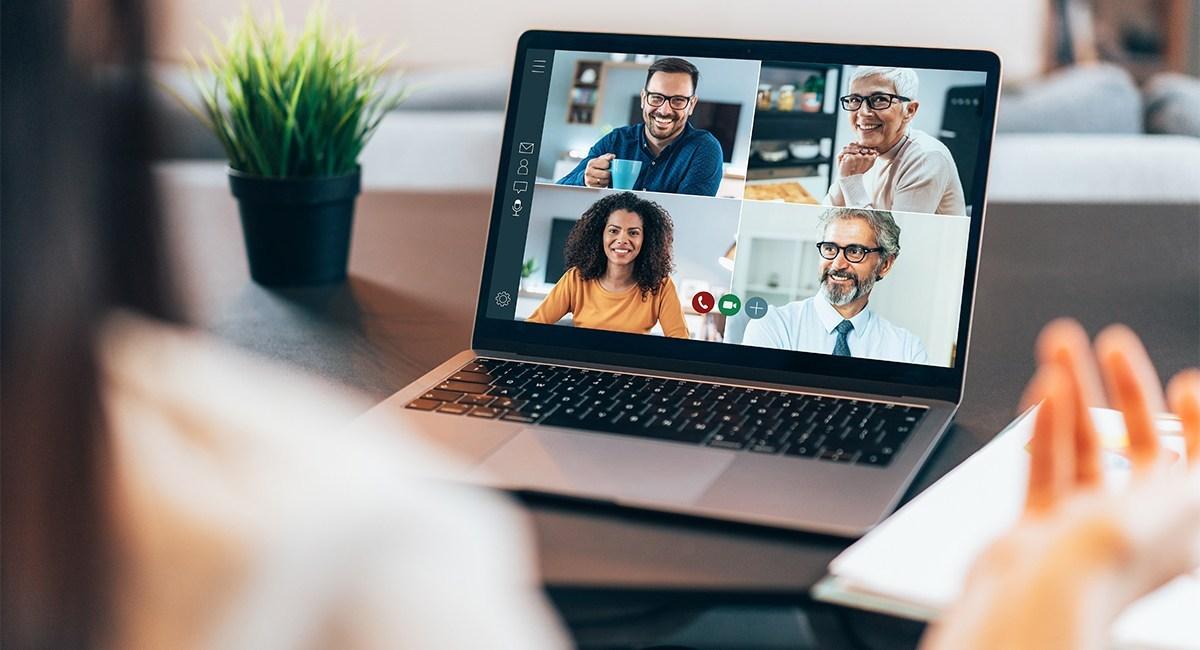